The added struggle for some as disordered eating surges during the pandemic.

For most Melburnians in lockdown, food has become a real highlight in the day. Baking seems to be the new craze, slow cooked roasts are no longer just for Sunday’s and cues have been forming outside popular take-away joints.

However, research suggests lockdown has been uniquely tough for those individuals who already have a tricky relationship with food and body image: The more than 4 per cent of Australians who have an eating disorder¹.

This seems like the only explanation for data that shows a sharp increase in people with eating disorders presenting to doctors and hospitals across Australia since the pandemic begun².

Recent data taken from Monash University shows the number of people presenting to GP clinics with eating disorders has doubled since the pandemic begun.

This coincides with data that shows double the number of calls to helplines. And a recent small survey revealed two thirds of people with anorexia were engaged in more intense restriction and exercise during the pandemic².

While research is still in its preliminary stages, we can’t yet fully understand why the pandemic has caused a drastic rise in eating disorders.

However, through understanding the mechanisms of an eating disorder and hearing from our patient’s experience at our practice, we can start to hypothesize about how the pandemic has impacted individuals with an eating disorder.

How the Pandemic may be Impacting Eating Disorders

These are some of the more common ways in which people living with an eating disorder are being affected by the pandemic. However, there are other unsuspecting ways too – e.g. panic buying can trigger food hoarding and exercise limits influence an increase in food restriction. As time unfolds we will learn more about the pandemics devastating effects on people living with eating disorders. However, for now we need to turn our attention to increasing the number of psychologists trained in eating disorder treatment to meet increased demand.

What is Peaceful Mind Psychology doing to support the increased demand for psychologists trained in eating disorders?

Peaceful Mind Psychology takes a special interest in eating disorders, where we provide ongoing training and support for psychologists to up-skill in this field. Our practice is currently trying to partner with universities to offer student placements focused on learning and training in eating disorders. We utilise evidence-based therapies of CBT-E (Cognitive-behavioural Therapy – Enhanced) and Dialectical Behaviour Therapy (DBT) to treat eating disorders in adults, including anorexia, binge eating disorder, bulimia and atypical presentations. 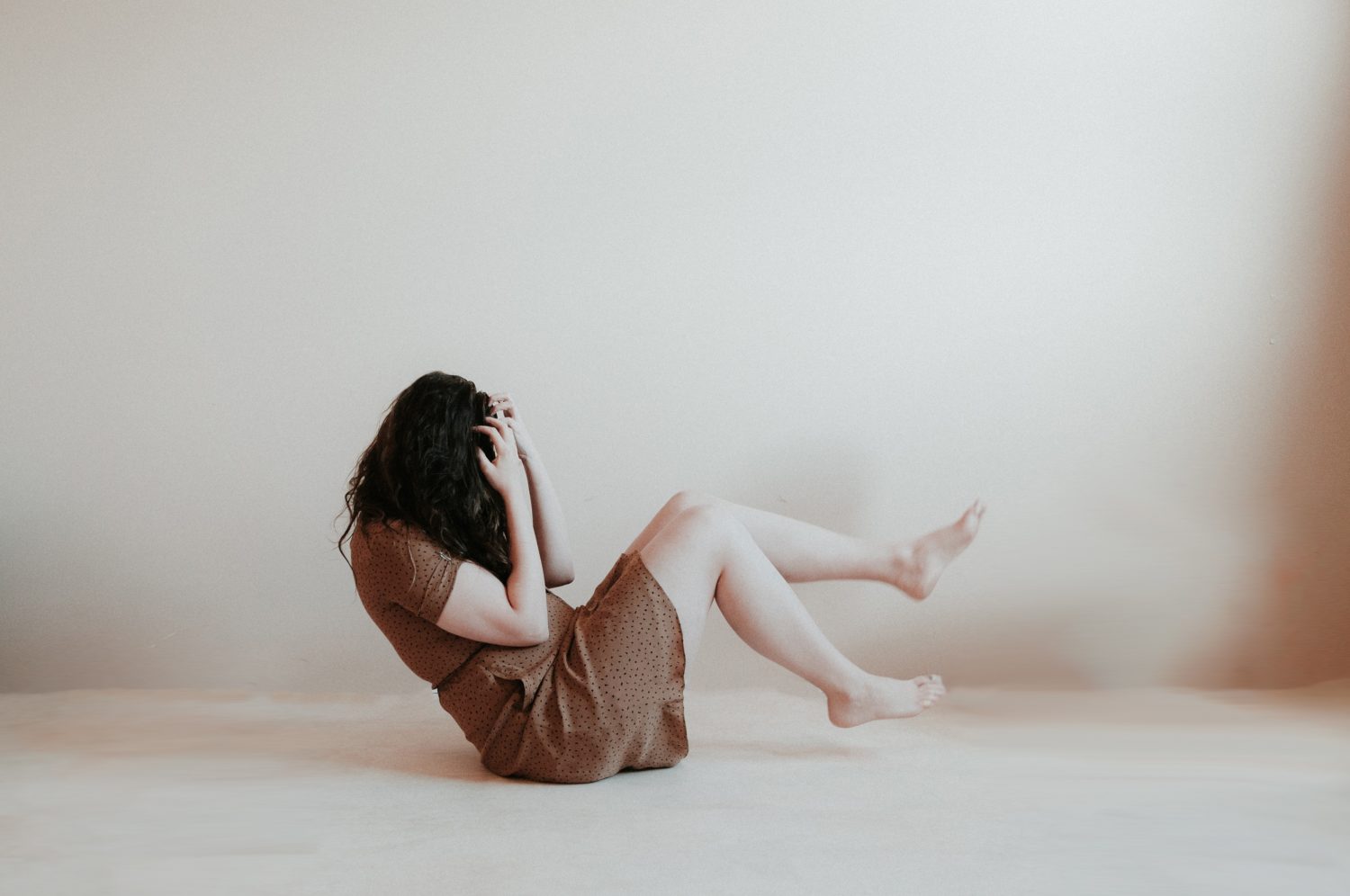